The Cleveland International Film Festival (CIFF) is in its 35th year and this year runs from March 24 – April 3, 2011.

FAQ: For the skinny on this event. 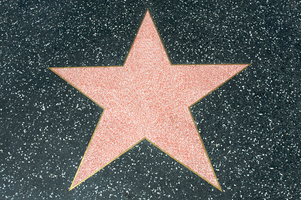 Here is just one excerpt for this year’s event:

FilmSlam for Students (March 28 – April 1, 2011, 9-noon): High School kids all over Northeast Ohio have the opportunity to see three new films by some of the world’s most innovative filmmakers.  (Contact: Beth Steele Radisek, FilmSlam Director, 216.623.3456, ext. 13 or [email protected]).

Three documentary films will be shown:

1) JANE’S JOURNEY — A film about Dr. Jane Goodall.
2) MY SO-CALLED ENEMY — Follows a group of Palestinian and Israeli girls who travel to the U.S. to take part in Building Bridges for Peace
3) THERE ONCE WAS AN ISLAND — Learn about island people off the coast of Papua New Guinea whose culture is being threatened by the rising tide waters caused by climate change.


A few highlights of this year’s film festival:

Enjoy the films, enjoy the people, enrich your life and support our local institutions 🙂 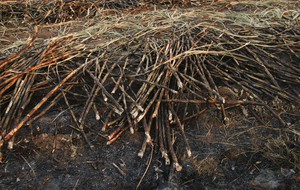 April 4th – April 8th 2011, the City of Brecksville will pickup brush from residential tree and shrub trimming from your tree lawn. No need to use twine or bundle